Christ Reveals Abilities For Them 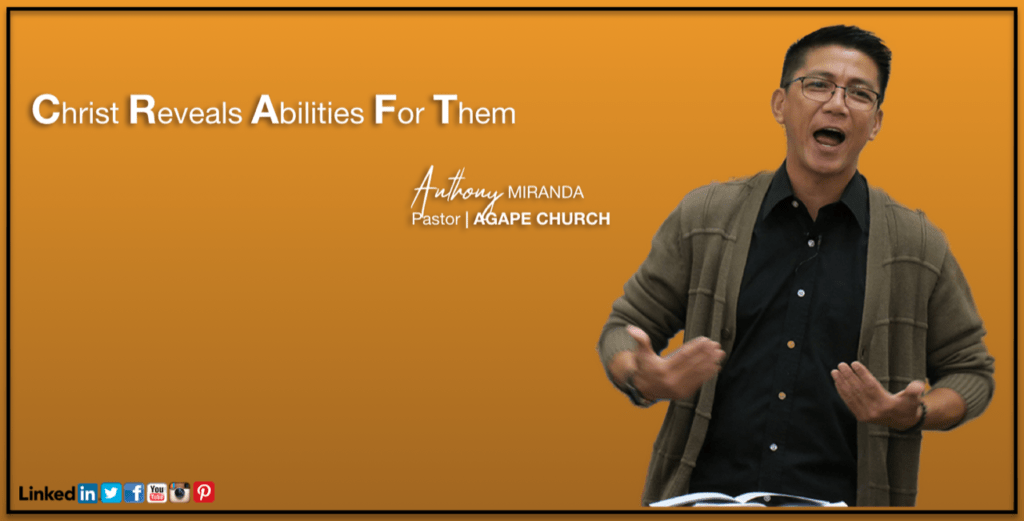 Germany had formally surrendered on November 11, 1918, and all nations had agreed to stop fighting while the terms of peace were negotiated. Veterans Day originated as “Armistice Day” on Nov. 11, 1919, the first anniversary of the end of World War I. Congress passed a resolution in 1926 for an annual observance, and Nov. 11 became a national holiday beginning in 1938. Let us give honor and a minute of silence to pray for all our veterans.

The Armed Forces of America is the greatest army in the world. We feel secured, and we exercise freedom because of the man and woman willingly wearing those boots to serve and protect our great nation. You will earn enormous amount of crafts and skills being in the military.

Our abilities are from God. Jesus, the Son of God could have come on earth as a king, but He chose to come as a carpenter, why? Because. Christ Reveals Abilities For Them. It takes a whole lot of skill sets to be a carpenter. Jesus showed them, and He is showing us, that we have God-given abilities, and that we must use our abilities in the ministry.

"Your Abilities Could Turn Into Incredible Ministries"