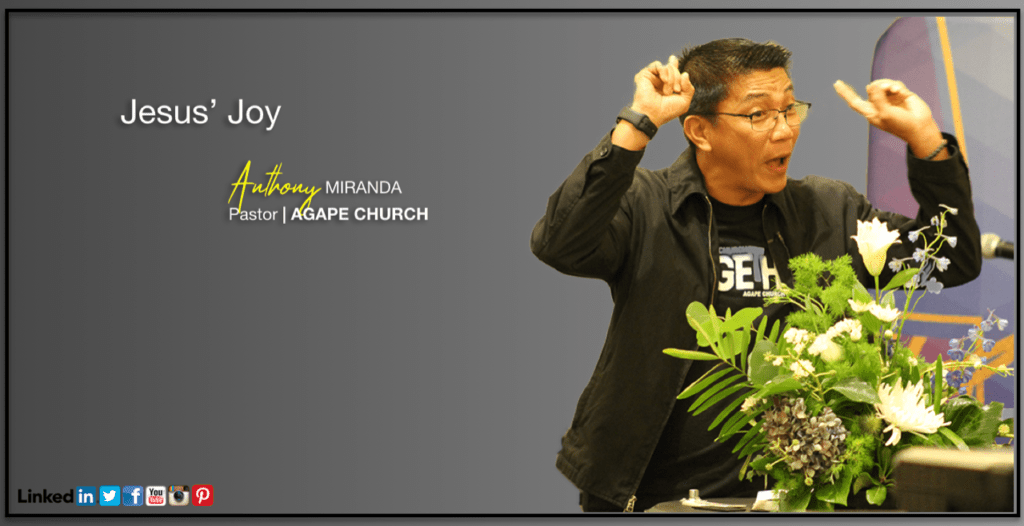 Ezekiel, was an Israelite priest and prophet who was taken to Babylon among the first wave of captives from Judah in 598 B.C. and a younger contemporary of Jeremiah. His prophetic activity was from around 593 to 571 B.C. The kings of Judah made some bad political choices in the struggle between Egypt and Babylon over supremacy in the area, Nebuchadnezzar eventually laid siege to Jerusalem. King Jehoiachin, and most of Jerusalem’s prominent people, including Ezekiel’s family were taken into exile and was placed in a refugee settlement south of Babylon near the Kebab River. Apparently many believed this exile was only a temporary blip on the screen of their glorious history as God’s people.

But Jeremiah had already informed the exiles in writing (Jeremiah 29:1-23) that they were going to be there for the long haul. 5 years later Yahweh called Ezekiel to be a prophet primarily to the exiles in Babylon. His book contained a series of prophecies announcing the fall of Jerusalem, including the departure of Yahweh, followed by Israel’s eventual restoration with the return of Yahweh. He emphasizes the inevitability of the fall of Jerusalem because of her sins, specially idolatry. And then the Prophet Ezekiel was shown a vision of the third Temple in 572 BC, just years after the First Temple was destroyed and before the second temple was built.

Though the destruction of the second Temple occurred in 70 A.D., a third Temple has not yet been constructed. Some other time we will take a look on the things we should learn about the third temple. Meanwhile, what stood out from Ezekiel’s vision of the third Temple is the water coming out from the threshold of the Temple. The deeper it goes, the more fish it yields. Same is true with our faith. The deeper our faith gets the more fish and fruit we will yield.

"The Deeper Our Faith, The More Fruits it Will Yield."