That's what Friends are For... 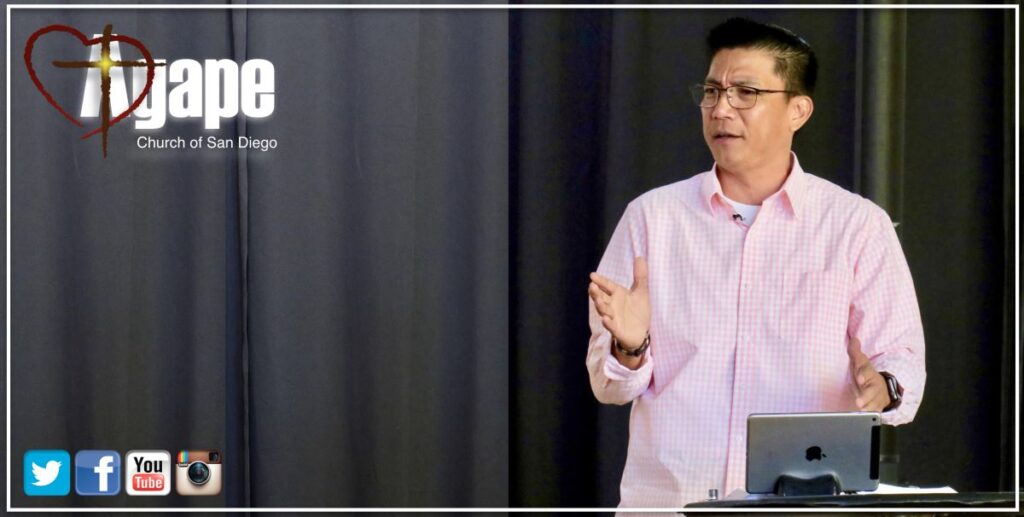 The song, "That's what Friends are For" was first recorded in 1982 by Rod Stewart for the soundtrack of the film Night Shift, But it is better known for the 1985 cover version by Dionne Warwick, Elton John, Gladys Knight and Stevie Wonder. I used to share singing this song with my brother when karaoke bars started to sprout in the Philippines. God called Abraham "Friend". Jesus called His disciples "Friends" (John 15:14-15).

When Job suffered his 3 friends came to weep with him, mourned with him and they tried to bring him comfort. People wants reasons for everything, when we go through some form of suffering, we demand for explanation. We ask the question, "Why Do We Have to Suffer?" When faced with this question, Just remember that wisdom is found in God alone. On good and bad times, God is our friend. Be part of a Life Group.

"God is more interested in your character, than in your comfort."