The Call is For You 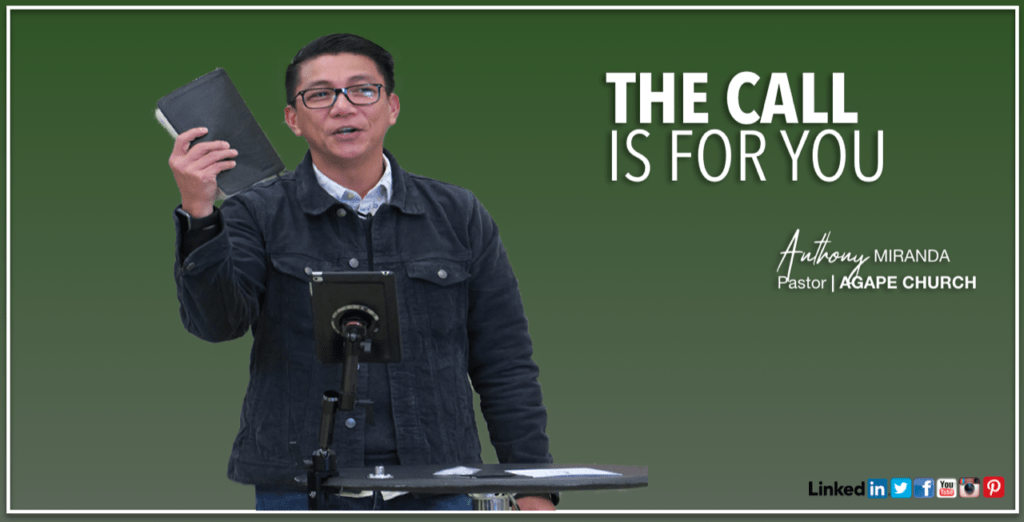 But the rest of the verse says this: “We know that in all things God works for the good of those who love him, who have been called according to his purpose.. Circle “called” and circle “purpose” and draw a line between them, because calling and purpose go together.

Do you reject calls when the number is unregistered on your phone? I do sometimes! But what if someone who called was to bring the news that you inherited $50 million dollars and you decided not to answer? I guess you will regret that for life. But what if God is the one calling you and the news He brings is way greater than that $50 million dollars and you opted to ignore, or rejected his call? You will regret that forever. Your calling is connected to your purpose and that’s what we’re going to look at for the next six weeks.