The Path to Adoration 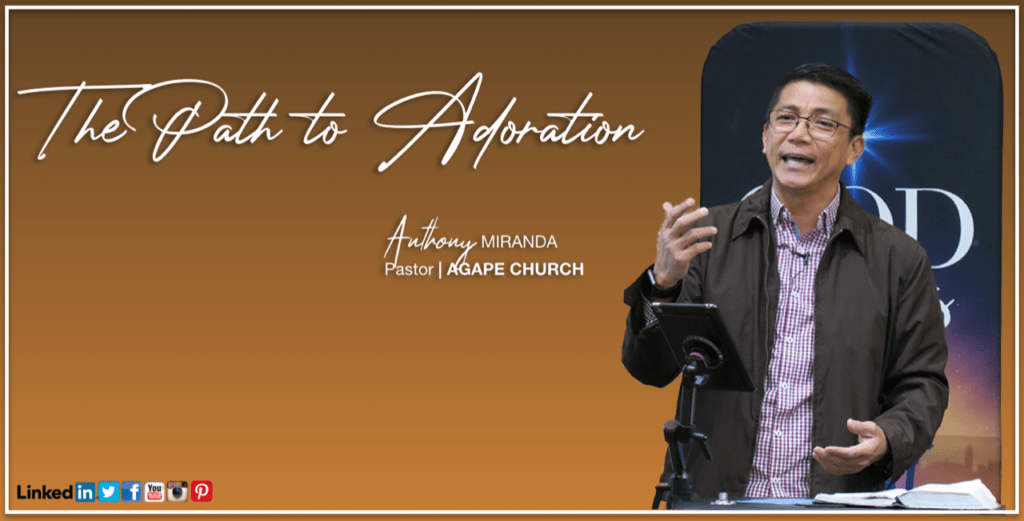 What is a Magi? First of all, Magi are not kings, they are royal advisers to the kings. We don’t know too much about them. The Bible did not mention their names, however, tradition game them the names Balthasar, Melchor and Casper (Gaspar). The Bible did not also mention how many Magi went to pay homage to baby Jesus. But again, eastern tradition set their number to twelve, while the western tradition said there were three. Probably they made use of the number of gifts as their basis. The Magi came from Parthia, Persia and Yemen, now known as Iran, Iraq and Yemen. The estimated distance they traveled was around 1,300 miles, and if they were riding camels, that would have taken them two to three weeks to get to Betlehem.

It was not clear why did they have to go and see Jesus. Coming from different directions, we can conclude that they have their own reasons whey they followed the start. But one thing in common with all of them is that, they were all “seeking”. After they found the Messiah, the Bible said, “On coming to the house, they saw the child with his mother Mary, and they bowed down and worshiped him. Then they opened their treasures and presented him with gifts of gold, frankincense and myrrh”. Take notice of what the Magi have done. They sought and followed God’s light, and when they have found the Savior, they humbled themselves to Him, and they gave Him their best.