Walk in the Faith through Christ 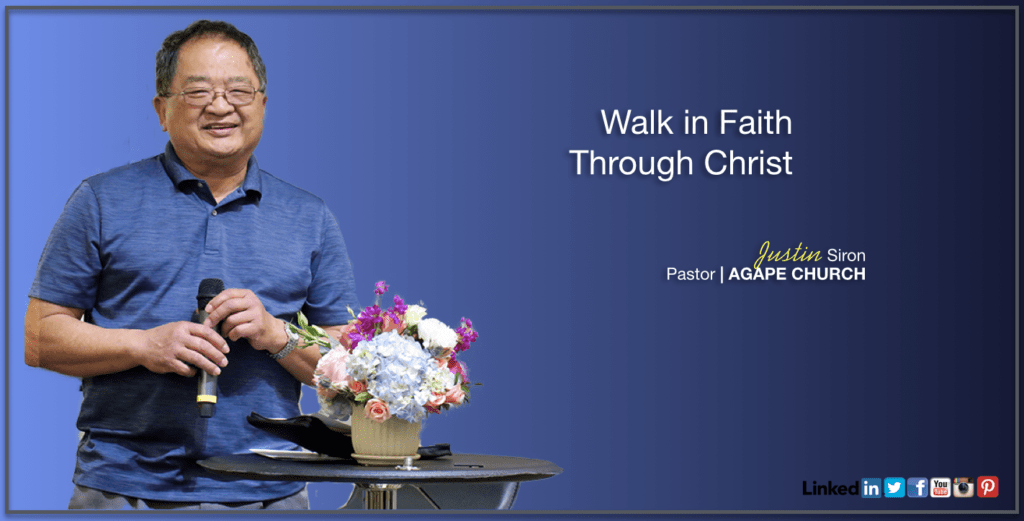 In the movie Titanic, we saw Jack's willingness to give up his own life for his love to Rose. It was a great sacrifice to put other people ahead of our own selves. That kind of love is not just "martyrdom", but it is "sacrificial". When Jesus willingly died for us in a kind of death that displays the ultimate show of sacrifice, the cross was chosen as a tool to send a message of love throughout humanity that His arms was stretched widely open, and it projected a speechless message saying, "this is how much I love you". God loved us first, and then we love each other.

His love for mankind came first, and all the things that God created around us from the beginning of time was rooted out of love. Over and beyond theatrical love stories is the greatest love story of all time. It is the "first & sacrificial" love of God to His church, the "first and sacrificial" love of the groom towards his bride. In the letter of Paul to address the disbelief of the church in Corinth he said, "for what I received I passed on to you as of "first" importance.

"The First & Sacrificial Love of God"